TO WIN, Clients will need to join the California Club rewards program at www.californiaclub.com.au/memberships and then pop into 30 St Kilda Road, have an hour booking, with any of the lovely ladies on-shift, before Sunday October 16th and they’ll be automatically entered into the draw to win the hour with Lucie Bee on Monday October 24th.

TO BOOK, For those who want to be sure of securing a booking, a limited number of one-hour spots will be available on the day/evening of Monday October 24th and can be pre-booked through the California Club. The rates charged by Lucie Bee for these bookings are greater than normally charged by the venue.

With several decadent years in the Australian and international adult industries (and preparing for several more), Lucie Bee is a pocket rocket with a long resume - with Miss Bee, you really are in the hands of a sexual connoisseur. As one of the industry’s most outspoken entertainers and advocates, this home grown talent is consistently on the radar and delights in meeting with fans and better yet - having the opportunity to show them how truly grateful she is for their ongoing support. Lucie is a sexual dynamo with a petit frame and a crystal blue doe-eyed look that will leave every nerve in your body tingling for hours after your private rendezvous.

2015 marked the launch of her Spider male masturbator sex toy, modelled directly off Bee herself, whilst 2016 saw her as the June/July Penthouse Black Label “Tech Issue” cover girl – you can grab your signed copy or your very own Spider from Lucie’s website. (yes, you can take Lucie home with you)!

Don’t miss out on meeting Miss Lucie Bee at the California Club on Monday October 24th - She’ll be eagerly awaiting the chance to spend some quality time with you behind closed doors. 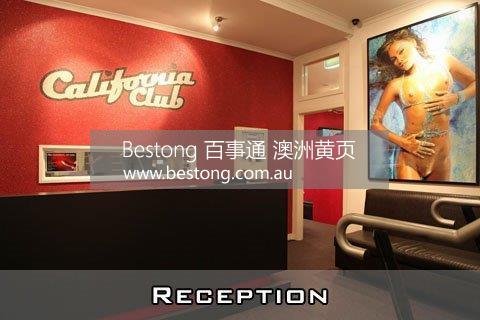 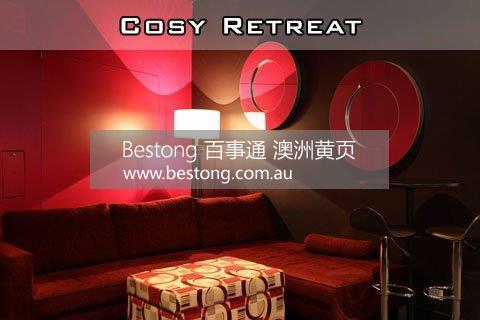 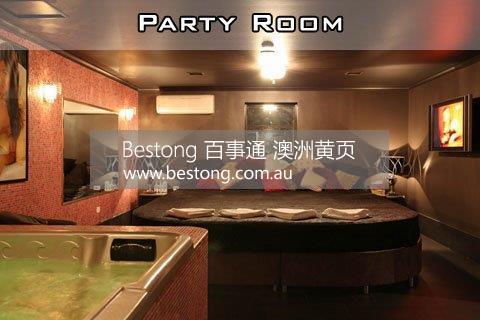 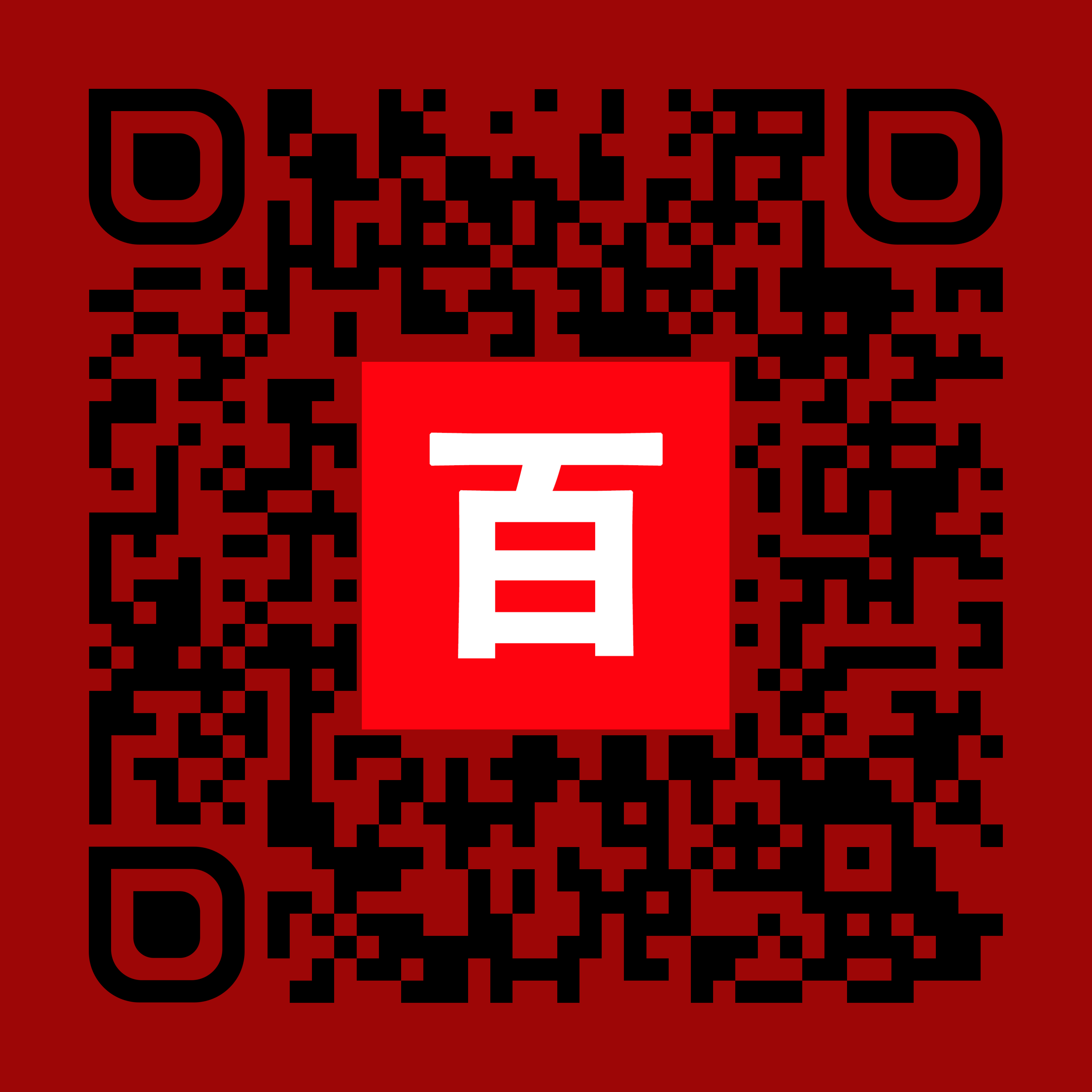